Last week a case was lodged at the High Court by three individuals against the UK Government, for its financial support of the oil and gas industry. Mikeala Loach is a medical student in Edinburgh, Jeremy Cox is a retired oil worker and Kairin van Sweeden is an SNP activist from Aberdeen.

The case, endorsed by Friends of the Earth Scotland, Greenpeace and 350.org, will challenge the massive tax breaks given to the industry and the official policy of maximising economic recovery of oil and gas. 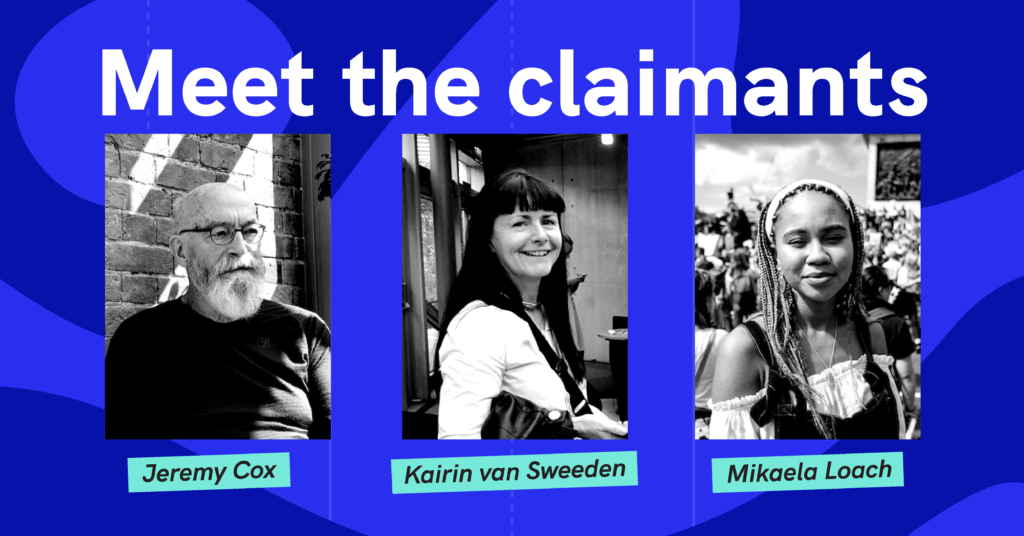 Since signing the Paris Agreement in 2016, the UK Government has paid £3.2bn of public money to North Sea oil and gas companies. Companies like Shell and BP paid next to nothing in tax but received tens or hundreds of millions in tax breaks from the government – we paid them to create more climate change.

Because of the government’s handouts, the UK has become the most profitable country in Europe to be an oil and gas company, with an estimated £250bn of tax revenue lost over a 13 year period compared to other oil-producing countries. And in a deal unique among industry sectors, the UK Government has pledged to use nearly £20bn of tax payers’ money to help pay for cleaning up the industry’s mess when it leaves. 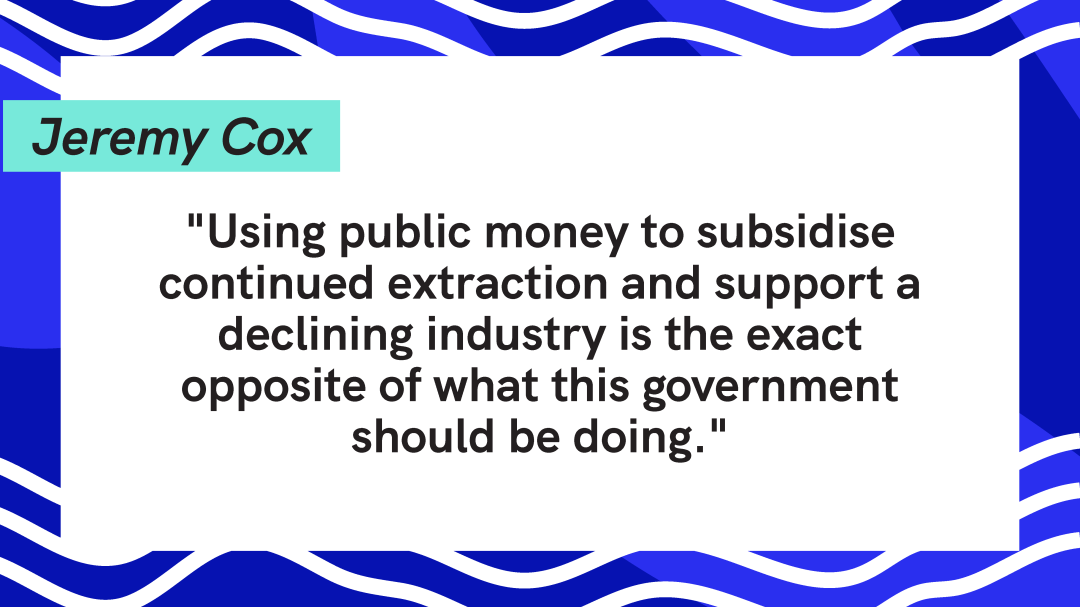 Instead of propping up the polluters, we should be phasing out fossil fuels and helping workers and communities through a just transition to clean energy industries.

Legal cases on climate change and fossil fuels have been much in the news.

At the end of April, the German Constitutional Court ruled on four cases, mostly brought by young people, concluding that climate protection is a human right and that current generations are allowing themselves too much of the available carbon budget, to the detriment of future generations. Germany will now have to improve their climate targets and plans.

Last week, our sister organisation in Austria asked the ministry of economy to ban fossil fuels and will be going to court if they do not get a positive response.

This week, the Spanish Parliament passed a climate law banning any new permits for exploration and production of fossil fuels, with an end to all production required by the end of 2042.

In 2019, the Dutch Supreme Court ruled that the Dutch government must urgently reduce climate emissions in line with its human rights obligations.

Next week, we will see the verdict in a Dutch court in the case against Shell for not taking climate change seriously. They would have to reduce their emissions by 45% by 2030 and, ultimately, it could see the world’s second largest oil company get out of fossil fuels altogether.

With the UN climate talks coming to Glasgow in November, the screaming contradiction of the UK’s continued drive to produce ever more oil and gas is suddenly very obvious.

Massive marches, divestment campaigns, policy plans and school strikes have all made a difference but it may be the courts which bring decisive action to end our extraction of fossil fuels.

A version of this article appeared in The Scotsman on Thursday 20 May 2021.