In 30 years of environmental campaigning, including as Director of both Friends of the Earth Scotland and WWF Scotland, I have helped bring an end to fracking, shape two Climate Acts, block plans for oil fields and power stations, create Low Emission Zones in four cities and get government to start taking Just Transition seriously. I also helped set up Transform Scotland and Stop Climate Chaos Scotland, and chaired the Edinburgh Community Solar Coop.

I am now a freelance researcher and writer on climate and energy, and an advisor on campaign, advocacy, comms and organisational strategy.

Scribblings (including my Thursday Scotsman column) 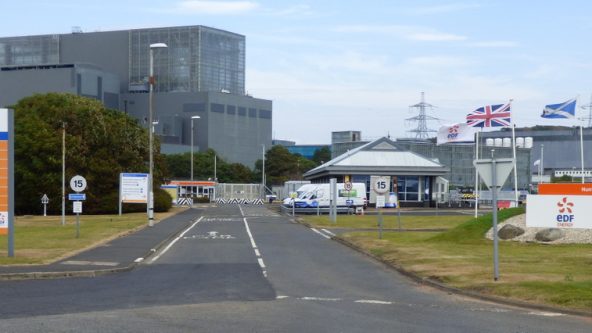 At the weekend a newspaper story revealed the scale of nuclear industry lobbying of MSPs and Ministers.  Sadly for them nuclear reactors across Europe are increasingly showing the folly of relying on complex, always late and eye-wateringly expensive technologies for power. … 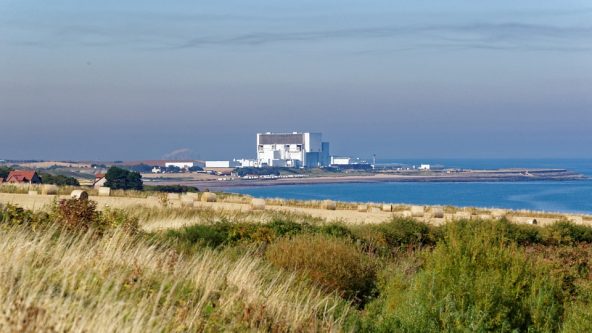 A story in the Ferret and Sunday National covers the nuclear industry’s propaganda offensive to get nuclear power back on the agenda in Scotland. These are the full quotes I gave to the Ferret: “Investing in renewables and energy efficiency … 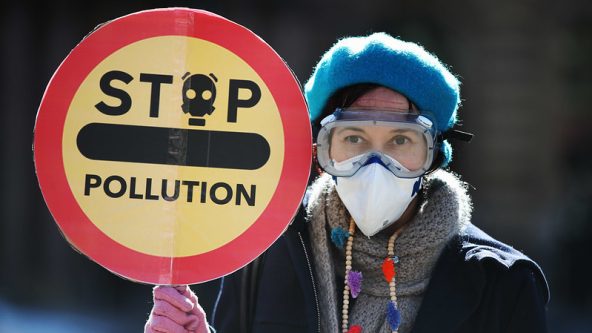 Today is Clean Air Day, an annual opportunity to celebrate progress in making the air we breathe less bad for our health.  But we are not doing that well and proposed new standards make that starkly obvious. In 2020 Scotland met …