In 1993 the Norwegian Environment Minister called John Gummer, the UK Environment Secretary, a drittsekk – a shitbag – because of the massive impact on Scandinavian lakes and forest of acid rain caused by emissions from British power stations. Throughout the 1980s Britain had been known as ‘the Dirty Man of Europe’ because of our widespread pollution of air, land and water. 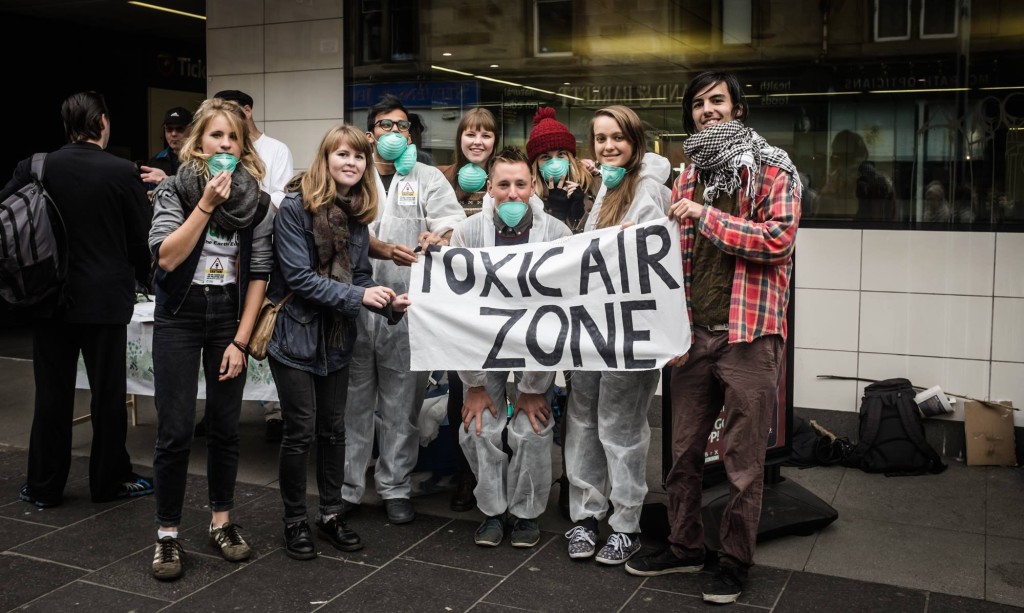 The European Union is far from perfect but it has been the source of almost all environmental legislation and standards in Scotland.  The air we breathe, the water we drink, the products we buy and the food we eat are all cleaner and safer because of 40 years of EU rules.  Collective EU targets on climate change, renewable energy and energy efficiency have pushed the UK further than we would otherwise have gone.  And the European Courts have helped concentrate the minds of Ministers on meeting environmental standards and protecting nature properly.

Already we have seen chemicals giant Ineos using Brexit to argue to relax climate laws and senior Tories suggesting environmental and safety standard could be slashed ‘a very long way’ to help set up trade deals.

Fortunately, most things to do with the environment are controlled by the Scottish Parliament. So if the government down south decides to have a bonfire of environmental protections because they can’t be bothered with clean air standards, don’t like road schemes being held up by protected species or think that factories should be allowed to pollute more, we can make our own choices in Scotland and keep intact the laws we already have. The Scottish Government has already said it will keep our current laws aligned with European laws at the moment of Brexit.  Crucially though, there has been no commitment to keep up with European laws as they evolve after Brexit.  No doubt we in the environment groups will press for a commitment on this, but the main pressure to keep up may well come from the business lobby, who will want to make sure they can continue to sell their products and services in the EU.

There will be strong pressures to do away with some European protections from powerful sectors in Scotland. Farmers have been lobbying hard to use bee-killing neonicotinoid pesticides: the Scottish Government backed their case and it was only the EU which stopped them. The fishing industry has complained like mad about European fishing quotas, even though these limits are the only reason key species were not completely fished out in the last 20 years. In the Brexit negotiations the industry will be looking for a free-for-all deal that would see the rapid end of North Sea cod and decimate our marine environment.

The UK will no longer be part of the EU’s joint climate targets but will still be a member of the UN, so the UK Government will need to come up with new climate targets as part of 2015’s Paris Agreement. They will no doubt try hard to do as little as possible, which is a problem for Scotland as we are supposed to be setting even tougher climate targets this year.

The UK Government controls the level of support for renewable energy schemes. When the UK is no longer bound by even the current weak renewable energy targets from Europe, the UK Government can pretty much give up entirely on renewables as it pursues the fantasy of fracking and nuclear power – entirely out of step with almost every other country in the world and to the great harm of a rapidly growing Scottish success story.

A lack of ambition at the UK level will be an increasing drag on our ability to deliver climate emissions reductions and our strong renewable energy ambitions.  Farming and fishing interests could get short-sighted concessions.  And businesses could suffer as we drift out of synch with European environmental standards.  There is plenty to fight for in the environmental dimensions of the Brexit process.

This blog also appeared in the Herald and fed into an article on the same subject on 24th June 2017.